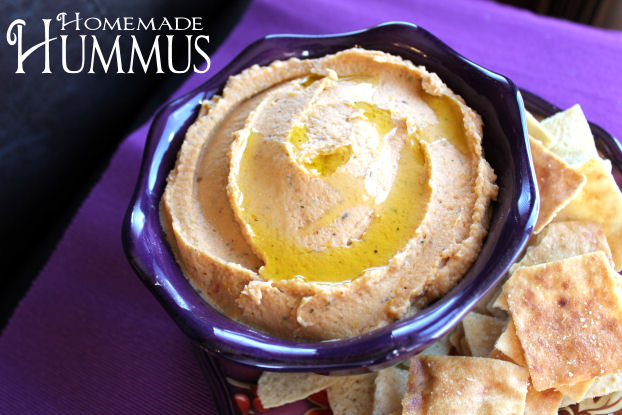 Have you ever tried Hummus? It’s kind of a trendy thing in the food world lately. It originated in the Middle East and is typically used as a dip or spread for pita bread. It’s made from cooked, mashed chic peas and then combined with just a touch of olive oil, garlic and seasonings.  My family and I have been on a Hummus kick as of late. Now, I’m not going to tell you every person in my family has fallen head over hills for the stuff. It is somewhat of an acquired taste. There are small people walking my halls that refuse to look Hummus square in the eyeballs. It’s true. They are really afraid chic peas. Crazy, I know.

That said, I have a couple of kids who ask for it every day after school 🙂  Woo Hoo! We most often dip it in pretzels, pita chips, snap peas and carrots. It’s a great, healthy, filling snack. I most often buy it at Costco, but found myself without any the other day and decided to give a homemade version a try. I used some sun-dried tomatoes and a bunch of Italian seasonings, mostly because that’s what I had around. Hummus is traditionally made with Tahini (Sesame Seed Paste), but I have never seen Tahini in my entire life, hence I did not add it. I suppose you could say this is a very Americanized hummus recipe.

Which would be true.

Let me show you how easy it is to make! Grab some pita chips and find yourself a can of chic peas, won’t you? 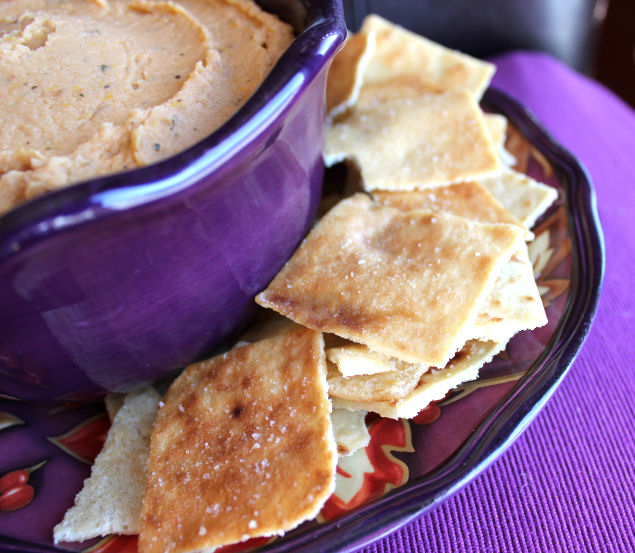 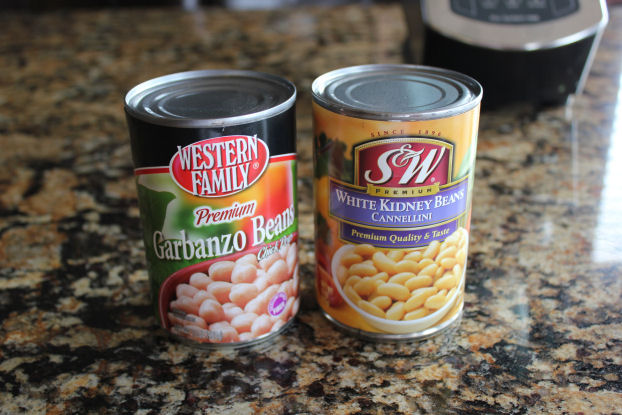 1. Grab a can of garbanzo beans and a can of white kidney beans. Drain the juices from the cans into your sink and rinse the beans off with cold water. Pour them into a food processor or blender. 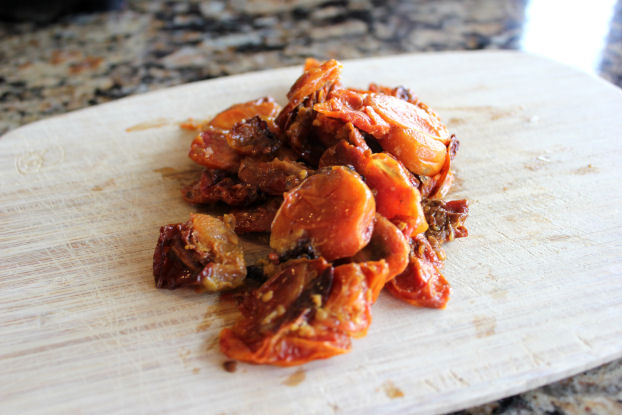 2. Roughly chop 3/4 cup sun-dried tomatoes. You can purchase these in a jar packed with oil, or dried. I had some in my freezer that MyHandsomeHusband dried last fall in our oven, so I used those. Once you have chopped the tomatoes toss them into the blender as well. 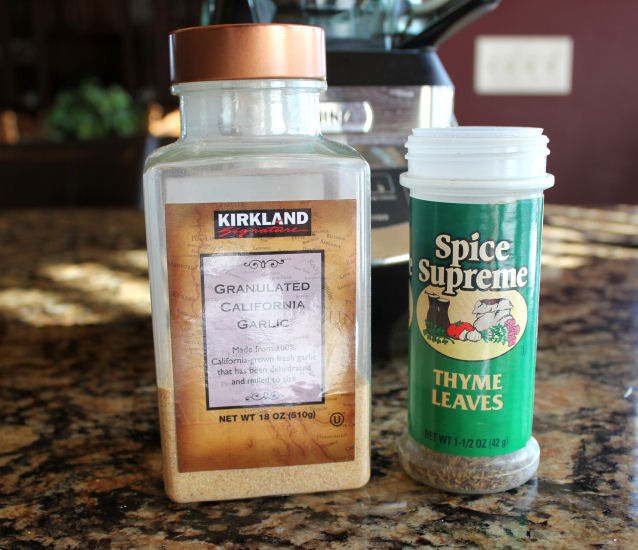 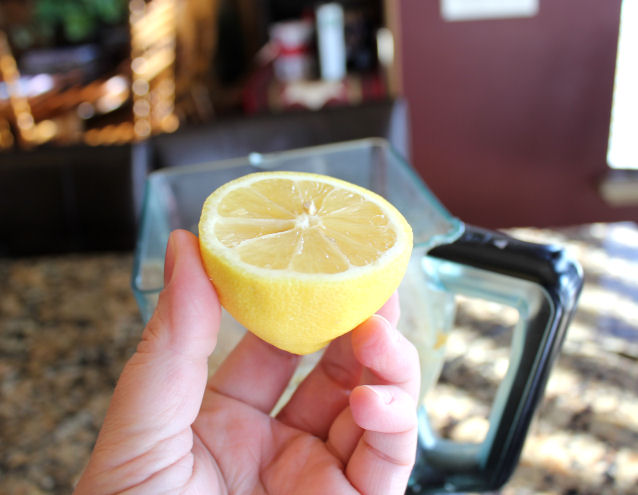 4. Squeeze 2 tablespoons lemon juice (about half of one lemon)  into the mix. 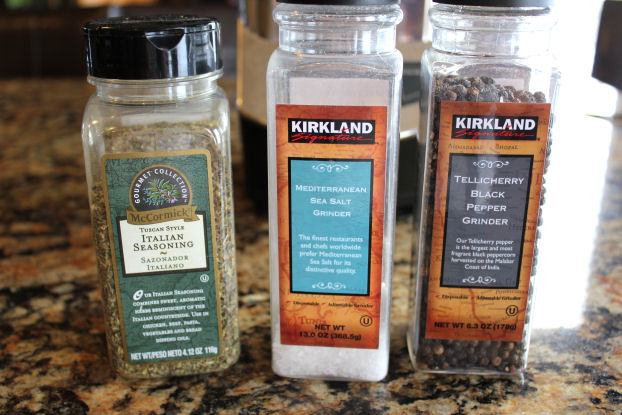 4. Add 1 teaspoon italian seasoning, some salt, pepper and a dash of sugar. 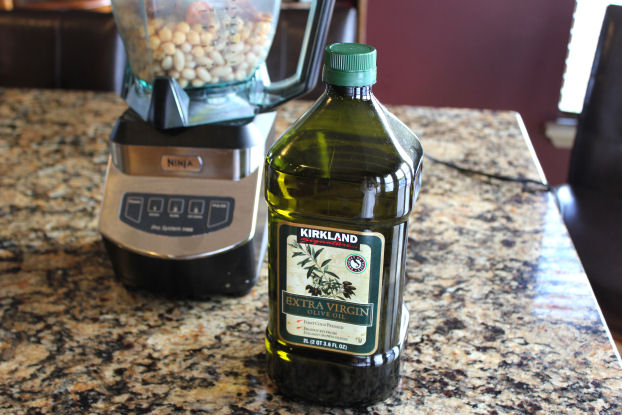 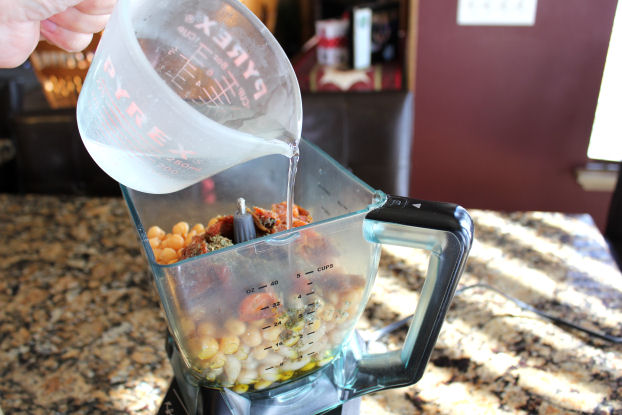 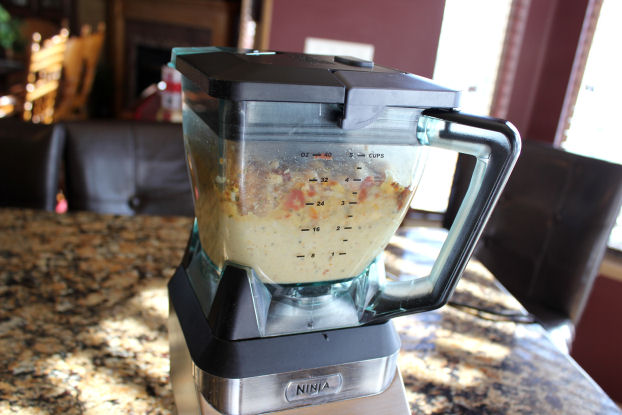 6. Blend it all up. You may need to turn off the blender and scrape down the sides now and then if the beans are having a hard time getting incorporated.
7. Dip a pretzel or pita chip into it and give it a taste. If it needs a bit more salt or pepper go ahead and add it.
8. Place the hummus in an air tight container and let it hang out in the fridge for at least 1 hour before serving. When you are ready to serve you can drizzle a bit of olive oil over the top. 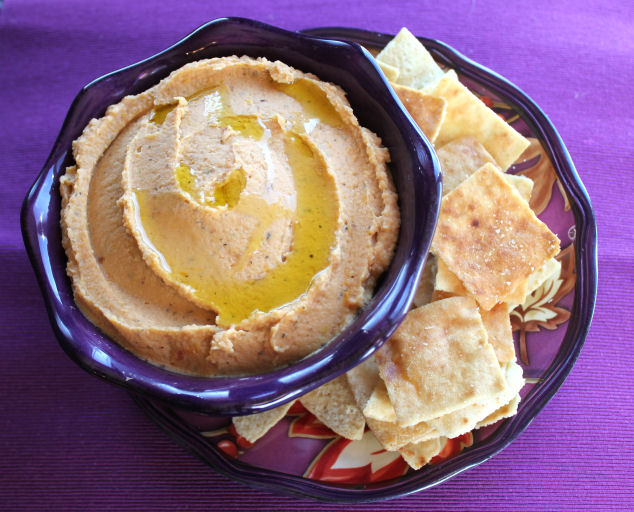