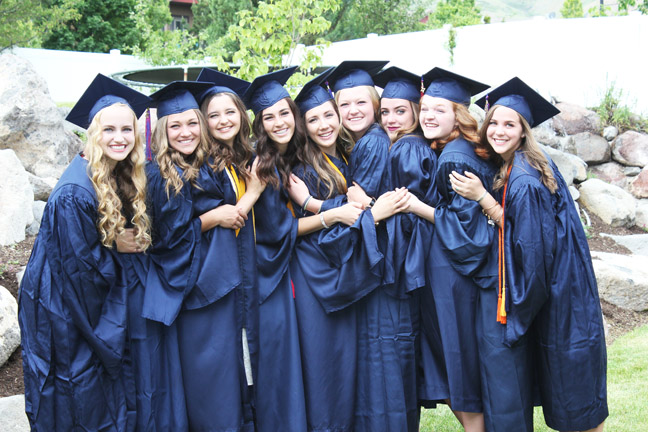 My daughter Anna graduated from high school last week. We had these cute kids over the morning of graduation… 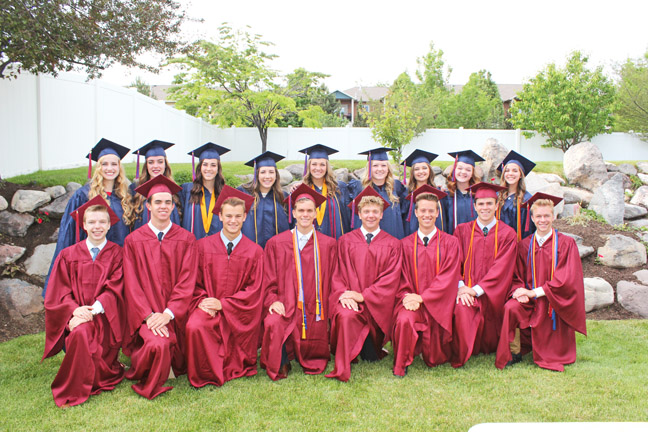 …to take pictures together and eat yummy food. You know yummy food had to be part of the equation, right? 🙂 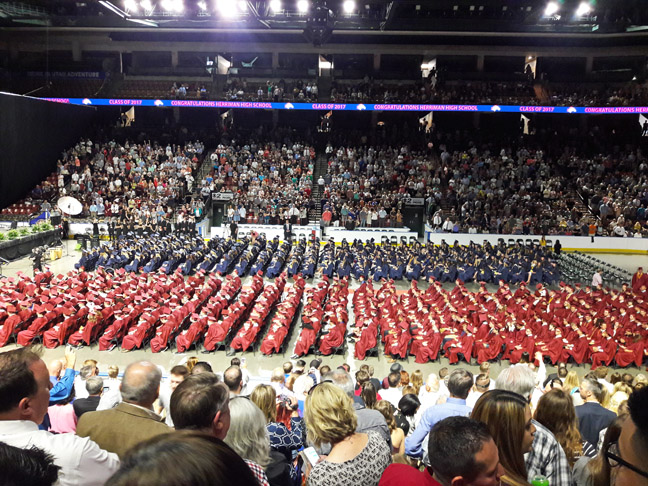 I’ve been so impressed with many, many of these kids. It’s been a pleasure to watch them grow up. We are blessed to live in a community with so many fabulous people and to say I love it, would be a grand understatement. Allow me a bit of time to tell you a heart warming story about some of the great teenagers that live in my area, won’t you?

Last year I happened to be in attendance at the end-of-the-year/final assembly at Herriman High School. My daughter was in one of the performing ensembles, and I was sitting in the audience with several friends who also had kids performing and participating. The assembly was set up to give many of the performing ensembles (chamber choir, dance company, ball room dance, jazz band, etc) an opportunity to perform together for the last time and to highlight some of the achievements made by students over the past year. Traditionally the Student Body President gives a closing speech at the end of the assembly. As the assembly came to a close, the student body president, Sarah Duncan took hold of the microphone and said something along the lines of…

“Well, I have been assigned to give you all an inspirational speech. But, I’m not very inspirational. However, I have a friend who has always wanted to be a public speaker, who has many inspirational things to say and whom I have asked to speak today. Please, give your utmost respect and support to our speaker.”

The student body president stood right next to her at the microphone and told the students. “This is my friend, Aubrey Mansfield. She can sometimes be very difficult to understand, so we will be showing each line of her speech on the screen as she speaks it.”

The students were completely silent during the speech. This fine young woman was indeed very hard to understand. Her spoken words were often unclear due to her disability. But she spoke with grand confidence. She gave encouragement. She told her fellow students to stand up to difficult situations, to have courage, to allow trials to make them better people, to take advantage of all the beauty life has to offer.

It was incredibly moving and inspirational. At the end of the speech, the audience stood and those kids cheered and applauded like the house was coming right down. Which it was. I was so impressed with their attentiveness and support of this great young woman. Her speech was not only well written and powerful but a living, breathing example of one willing to stand up to difficult situations and who is making the best of the circumstances she’s been given.

I felt so lucky to be there and see it all go down.

I later learned that Aubrey has cerebral palsy. Not only is she an amazing speaker, but is a high achiever scholastically and played on the high school lacrosse team. Seriously! Is that not fantastic. What a great example of a person living life to the fullest, and not letting difficult circumstances get in her way. 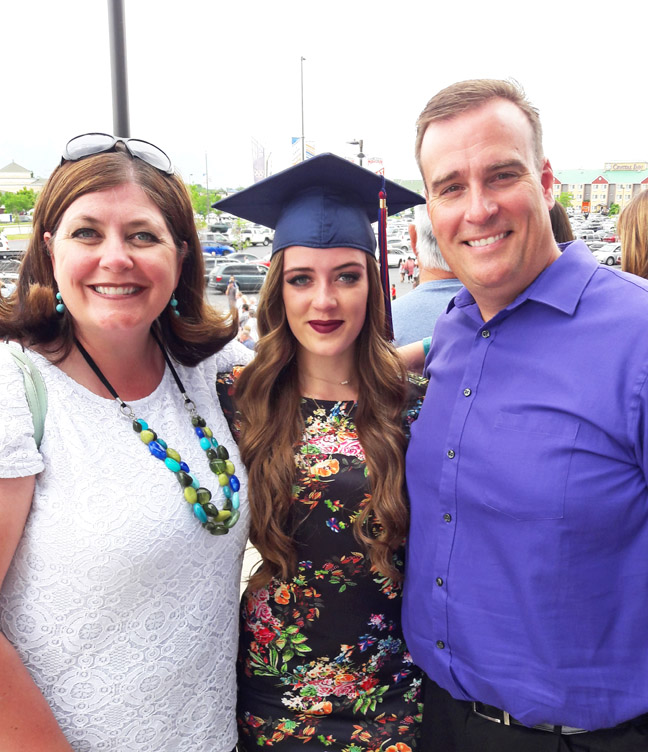 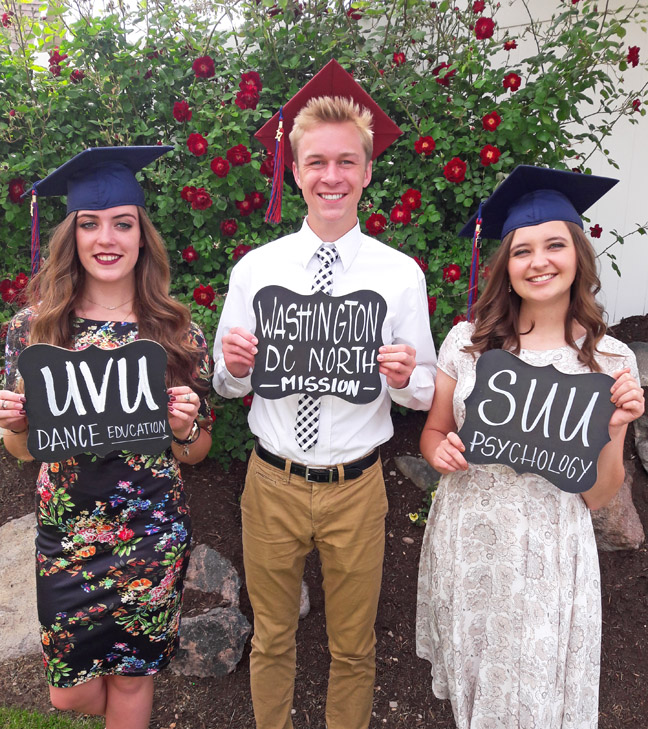 I think it’s going to great. 🙂 There sure are some fine young men and women heading out into the world to make their way and to contribute with amazing talents and abilities. 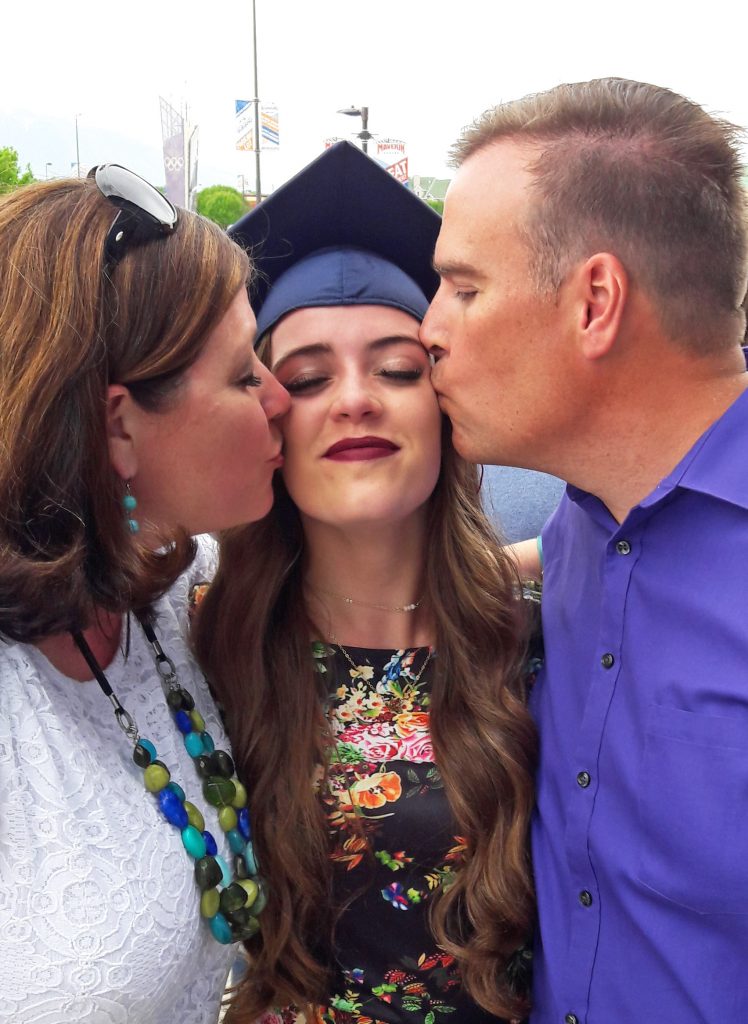 So happy to be the mother of this one.

Thanks for dropping by today, friends. 🙂 Hope you have a great weekend.